There are 45 wild animals ready to be released in nature, after having been run over, kept in captivity or fallen from their nests. During July CERVAS is going to release the animals in Coimbra, Guarda, Viseu and Aveiro.

Releases began on the first July, with six white storks that returned to nature in Choupal National Forest and a tawny owl in Agricultural College of Coimbra, according to a statement from the Ecology Environmental and Wildlife Surveillance Centre (CERVAS), in Gouveia, sent to Wilder. 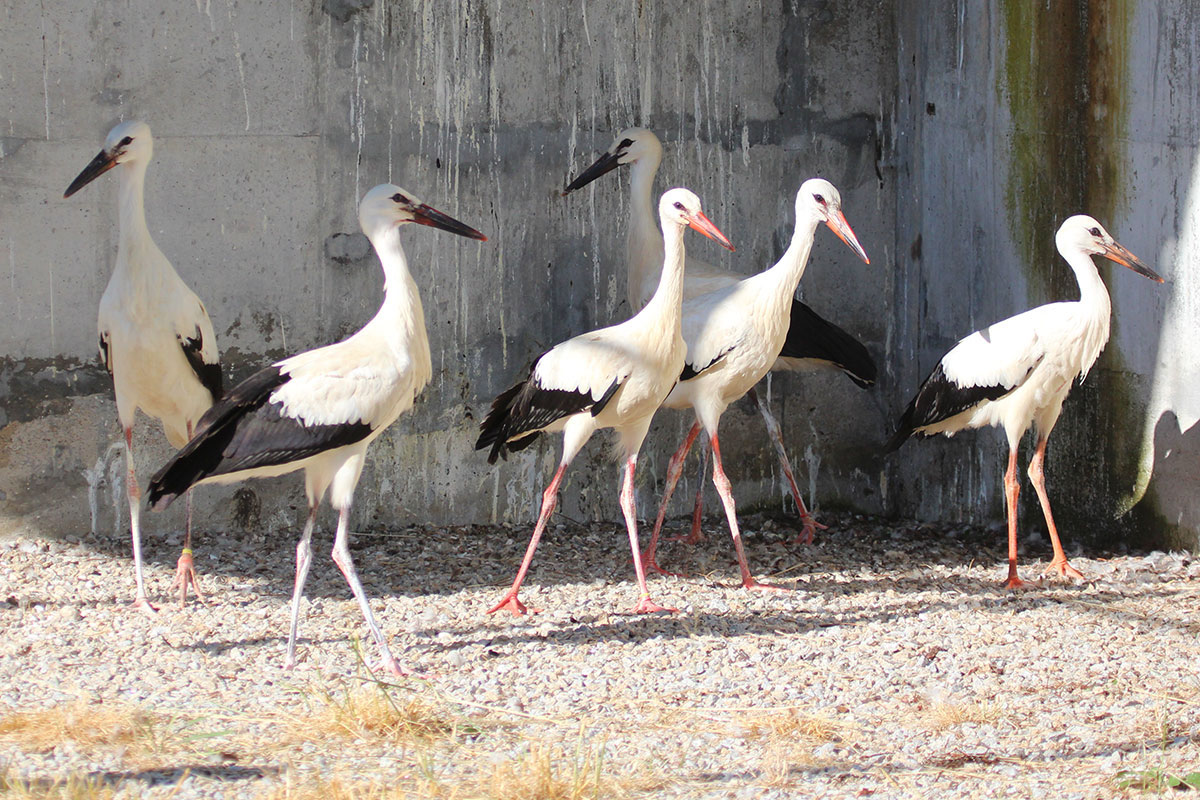 On 7th July a tawny owl will be released in Rossim Valley and on 9th July will be a black kite’s turn in Luso. Among other areas provided for the release are the Natural Park of Serra da Estrela (15th July, the anniversary day of this protected area) and Fornos de Algodres (26th July, the Grandparents’Day).

Most animals are birds, especially nocturnal birds of prey like tawny owls, little owls and barn owls. But there are also diurnal birds of prey such as black kites or Montagu’s harriers and other groups such as white storks and swifts.  According to CERVAS, “one of the main causes of entry of these animals was the early fall of nests, but there are also situations of animals that have been run over, illegal captivity and collisions.” 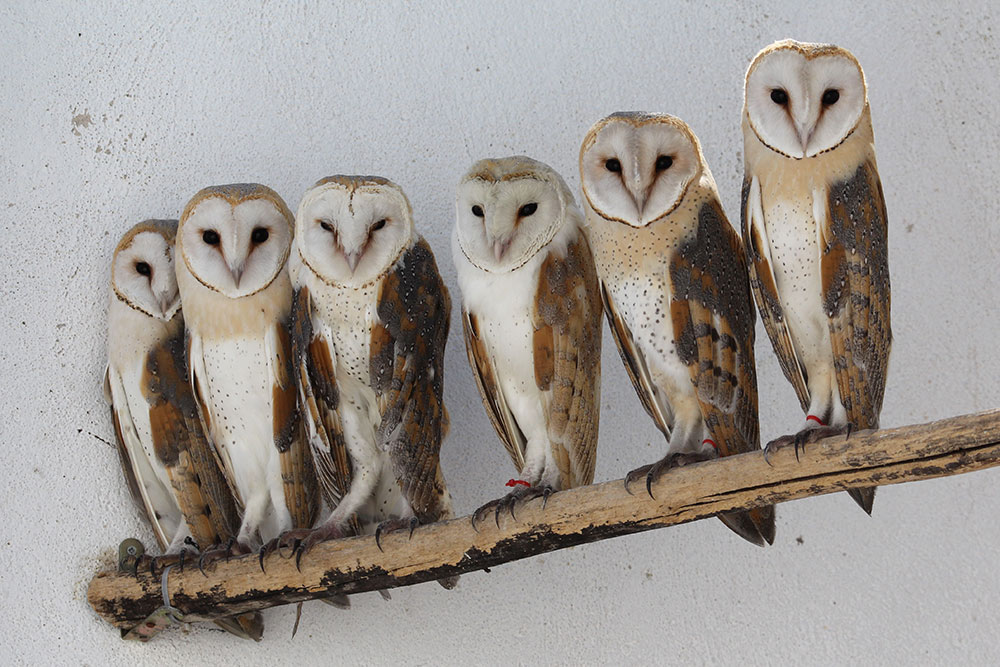 CERVAS is a structure managed by the Association ALDEIA since 2009 dedicated to the recovery of wild animals and environmental education and is located in Gouveia, in the Serra da Estrela Natural Park.

Since the beginning of 2016, a total of 302 animals entered this centre, most by the hand of Nature and Environmental Protection Service of GNR (National Republican Guard). “The main entrance causes are nest falls and illegal captivity”.